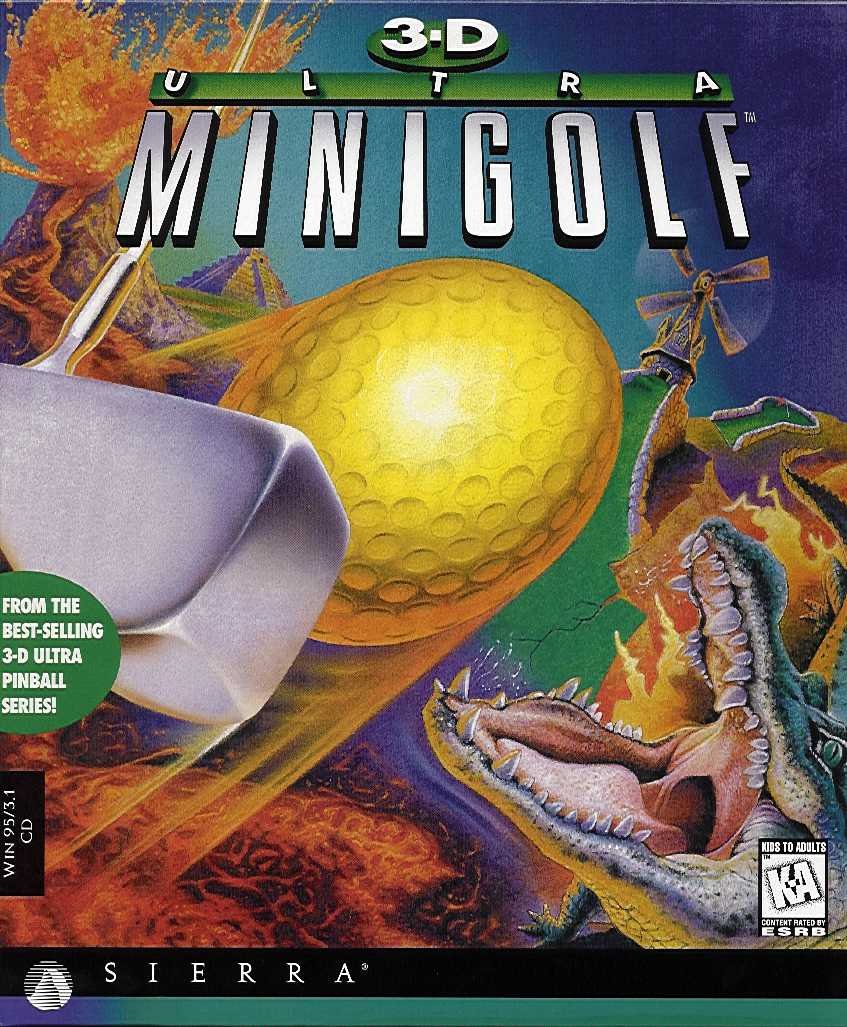 A 3D version of the popular summer pastime of Mini Golf. The game offers one course of 18 holes which can be played as front nine, back nine or entire course. A version of a skins game and playing against the clock are also featured. Up to four people can play and you can play over won.net (or whatever it is called now). There are also two different putting style, a traditional click and hold, and a move the mouse to swing version.