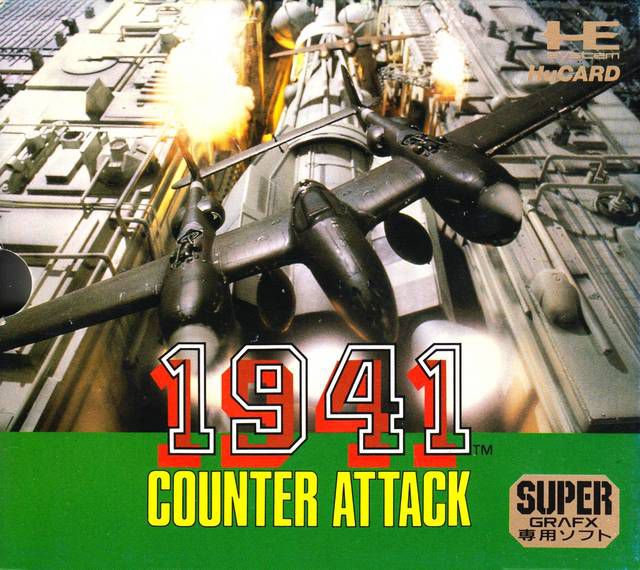 One or two players control a P-38 (for player 1) or a Mosquito (for player 2), shooting enemy airplanes and ships. As in the previous games, one button shoots the airplane's weapon (which is upgradeable by collecting power ups left by enemies) and the other makes the airplane loop, destroying everything on screen (or causing extra damage to bosses, fought at the end of each level). The regular ammo is infinite, while the upgraded weapons have limited ammo. When the weapon button is held down, a bar at the bottom of the screen is charged and a special shot can be released, which varies in effect from weapon to weapon.

The airplane has a life bar which starts with three points. Each hit taken or loop used will consume one life point. The player will earn new life points at the end of levels or by collecting proper power ups. Other power ups available are auxiliary side and ghost airplanes. Three continues can be used, and one point is added to the score when one of them is used (a feature first introduced by this game and then copied by other shoot-em-ups).