i know it is been like 2 weeks since this version was released but since no one is talking about it ...
SRB2 2.2 is here and it is better then ever !

the latest entry of this series is the most ambitious and radically improved one, adding and changing some stuff making it similar to our beloved classic sonic while staying truthful to the original, so here is the main changes you will find

- Almost all levels in the main campaign has been either remade from scratch or hugely modified (making levels like arid canyon or techno hill act1 less emptier and of-course more fun)
- Slops added integrally to almost every level
- Textures has been beautifully adjusted to be more colourful and impressive and New decor sprites were added featuring more smooth animation)
- Arid Canyon Act 2 and 3 are here and new levels were added
- 3 new unlock-able characters (Amy, Fang and Metal Sonic)

- Tails AI has been improved (now he can carry sonic without the need of second player)
- Almost the entire Soundtrack has been replaced
- Now there are 200 emblems (5 emblems hidden in each regular stage and challenge or unlock-able regular stages alike and 2 emblems (time and ring) added to these stages,
as for the boss stages they have only Score(Guard) emblem and Time emblem and the NiGHT stages have 2 hidden emblems and Score(Rank) and Time Emblems (score emblem was removed from the regular stages)
- Improvements in the core engine (movements, camera, skybox, depth perception ...)
- Characters now look at the direction of the input movement instead of being fixed to the front
- Tutorial level exists now for newbies
- Menus has been greatly improved to be less confusing and simpler to use*


I cannot stress how beautiful SRB2 looks now ! it is the best sonic game i have ever played let alone best fan sonic game.
What are you waiting for ? start downloading it right now from romstation :
Have Fun ! ^^ 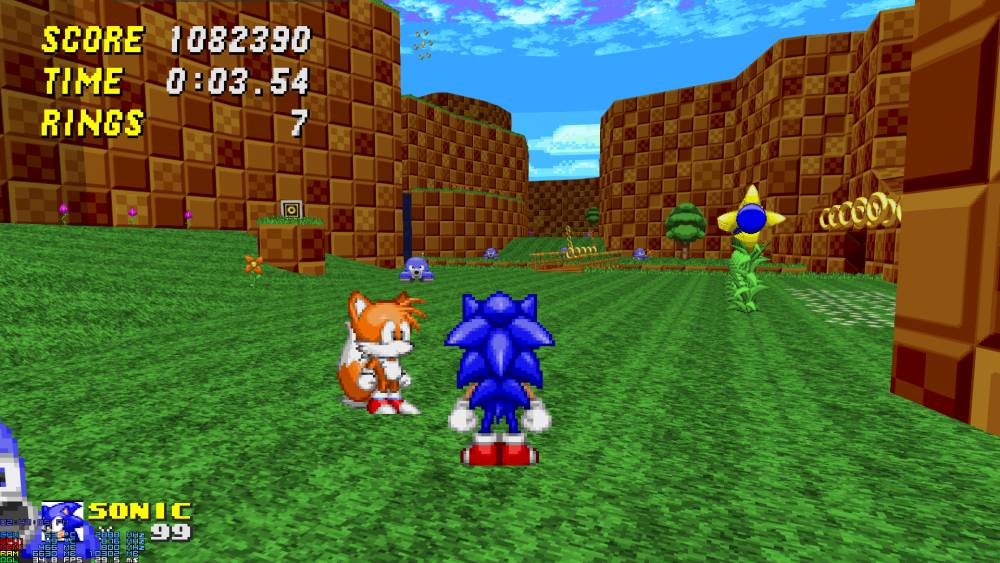 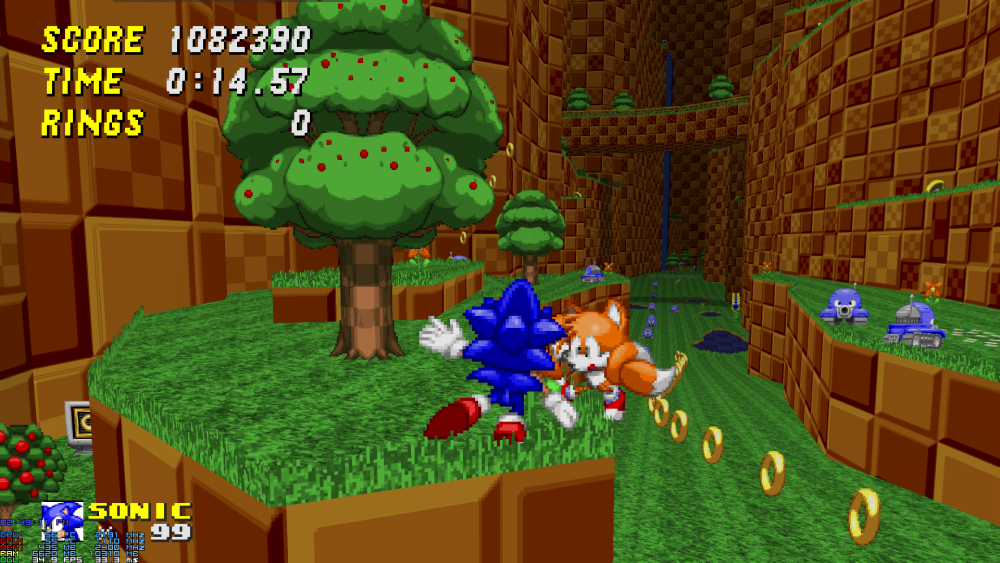 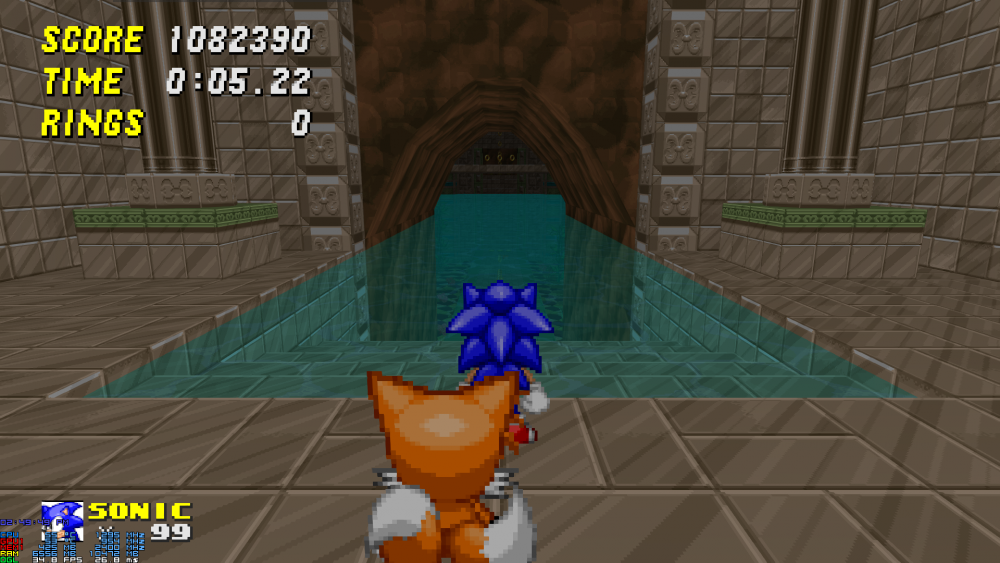 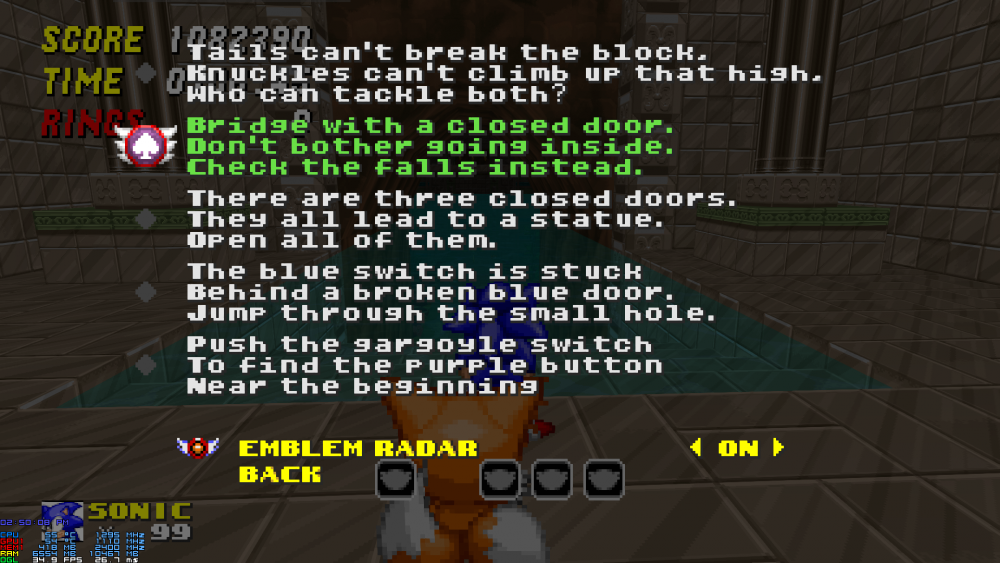 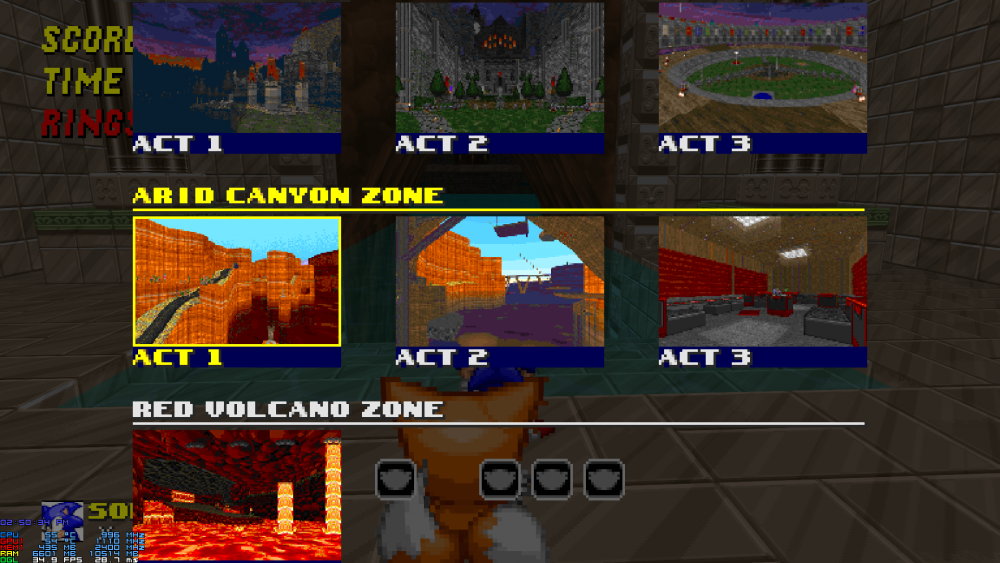